We are thrilled to bring you a new preview of Wave Egine.

The fourth preview comes with a lot of changes in the WebGL implementation. We have focused on improving the performance of this platform and adding  experimental support for WebGL 1.0.

The main change is the use of Emscripten for calling EGL directly from C# and allowing the use of AOT when the project is built. This means a performance boost of up to 10 times. 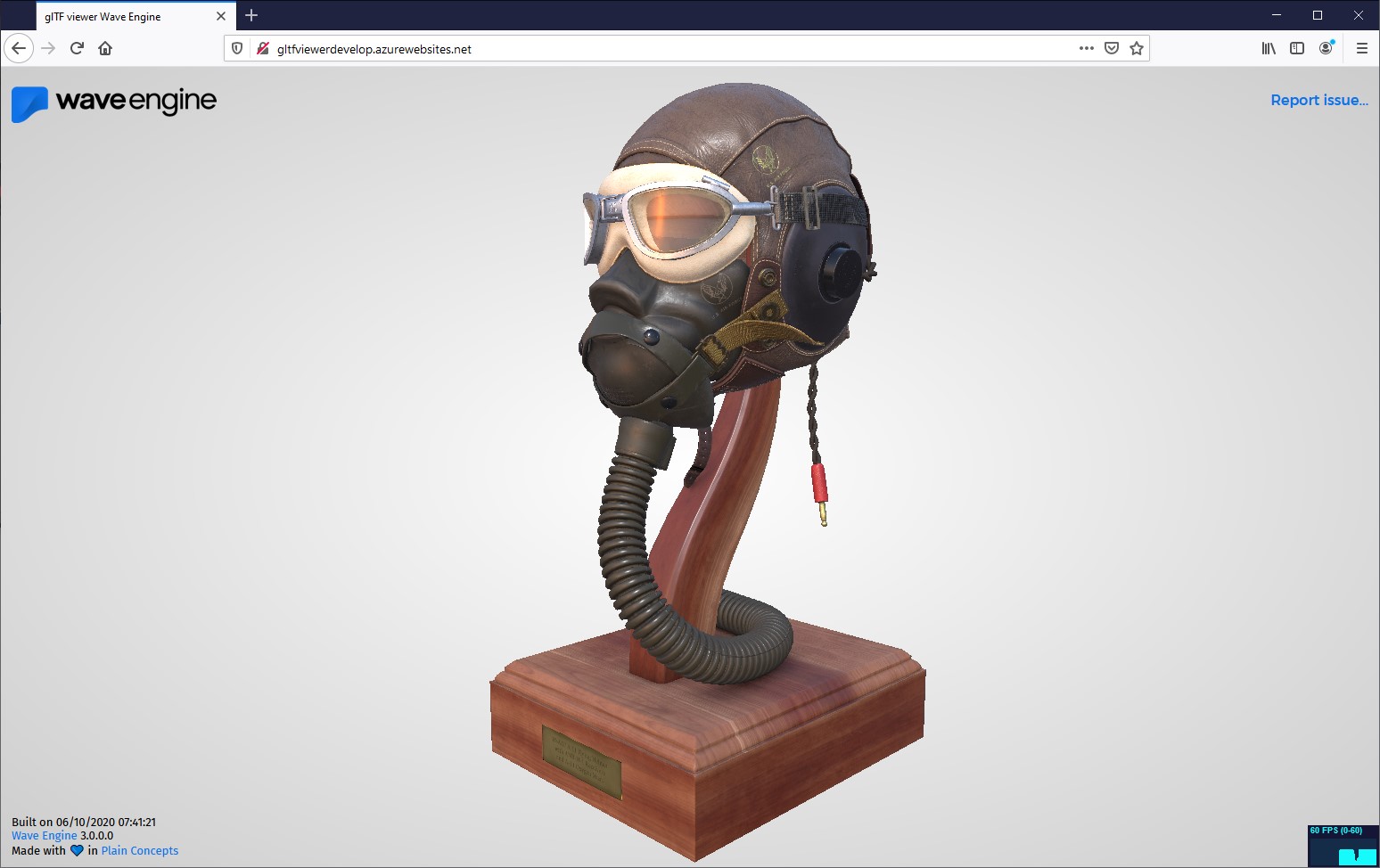 We’ve worked hard to port the Visual Editor to NetCore 3.1, which will allow us to move to Net 5 when the stable release is launched.

Also, now the Visual Editor allows you to write Compute shaders and preview its changes on output textures, and also we’ve integrated RenderDoc for capturing frames and analyzing them. 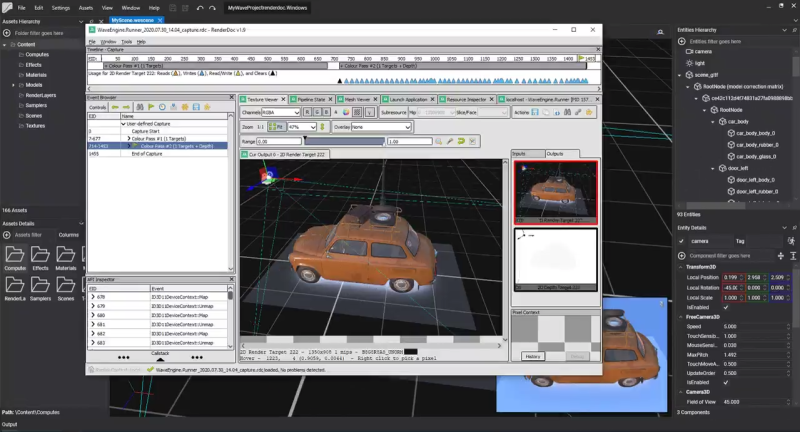 This version made possible to add Skinning in models using Compute Shaders in the supported platforms. This proved to be 4 times faster than our previous system, due to the amazing parallel performance. 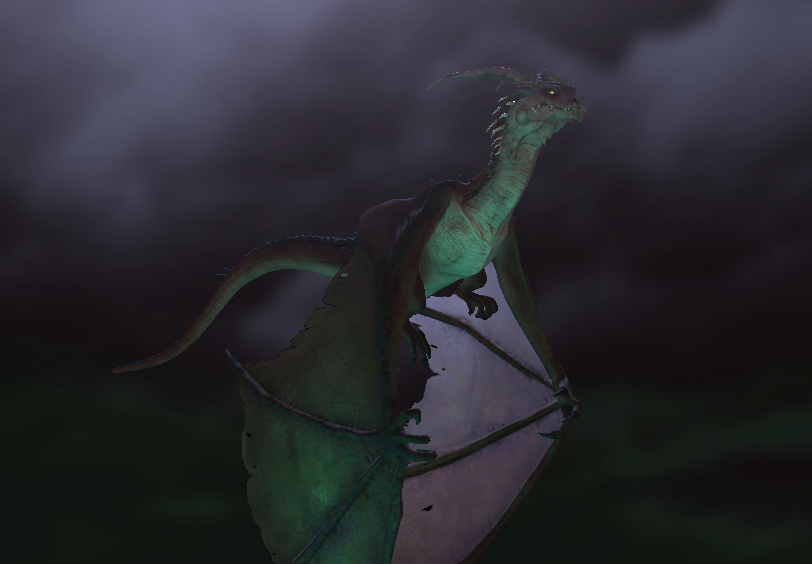 Finally, we have created a new integration for Azure Remote Rendering, that is available in GitHub.

This version introduces a lot of changes in the template assets and project structure. Our recommendation is to create a new project and copy & replace its files and folders in the old one:

For the next preview we continue working on the templates for the rest of platforms. Also, we are working in the new post-processing graph editor, a new Skybox and particles system assets that will be available soon.

Thank you for your feedback and support.