Build 2018, news and innovation in Seattle 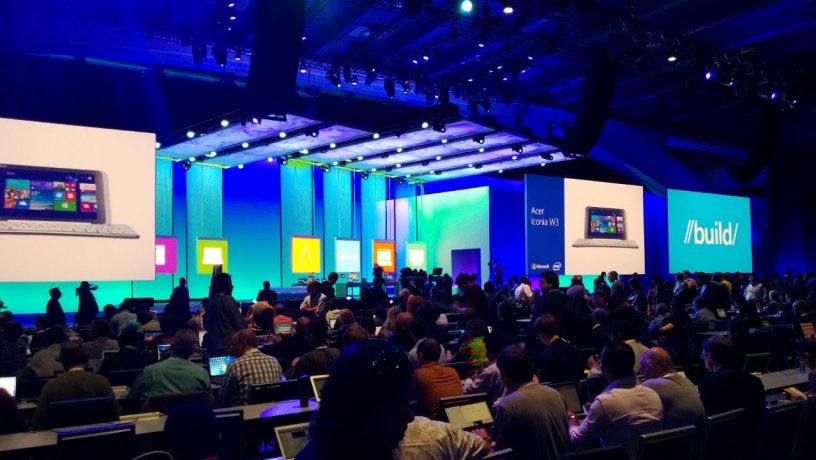 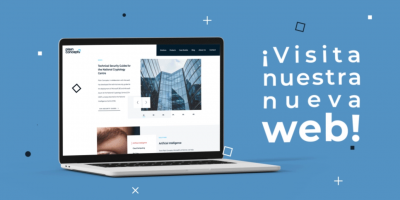 Once again, Plain Concepts joined forces with Microsoft Corporation for //Build/ – the most important event held by Microsoft for developers in Seattle.

Always announcing surprises about the present and future of the company’s products, Microsoft announced its intelligent cloud – a new service for devices of the Internet of Things which connect and store generated data, giving them a layer of intelligence at the same event last year.

This year, Microsoft’s CEO, Satya Nadella, announced that «the era of the cloud and the intelligent edge has arrived». 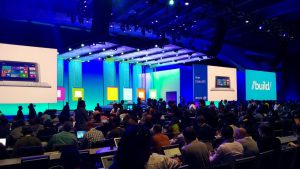 Artificial Intelligence and the cloud have again been a main feature of the event and the main focus of the year. The entire Azure platform is now full of services in which AI plays a fundamental role.

Build presented the AI LAB, developed by Plain Concepts, which gives developers the chance to «Experience, learn and code the latest breakthrough AI innovations by Microsoft». We collaborated with Microsoft on this project where users can experiment, test new solutions as well as new developments in AI technology.

The landing pages developed by Plain Concepts’ Data team can be found at https://www.ailab.microsoft.com/ 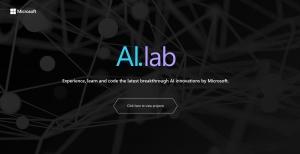 Other new trends that were presented focused on the Azure Kubernetes Service (AKS), the integration of DevOps with AKS in Visual Studio Team, and other solutions such as Azure IoT Hub aimed at implementing those Internet of Things solutions which will eventually end up conquering all areas of our daily processes.

Another highlight of the event was a keynote dedicated to Microsoft Graph and its impact on industrial areas using HoloLens.

We also showcased our augmented reality solutions for the medical industry at the event. More than 1,000 people experimented with our medical demo for CT guided biopsies, which has already been implemented by the Basque Country’s health service – Integrated Health Organization Araba – Osakidetza of Euskadi. Also, with the help of our Spectator View solution, delegates were able to follow what the HoloLens was showing in real time on screen from different angles.

Also announced, was the Azure Conversational AI, a platform which allows the implementation of messaging bot solutions, has been greatly improved, solving most of the problems that the technology was originally giving.

Another example of intelligence applications will be the integration of Microsoft Dynamics and Microsoft Graph which will automate many functions.  Cortana together with AI will be able to transcribe all conversations in a meeting, identifying each participant, and drawing conclusions, including next steps such as organizing the next meeting.

It was three days full of news and hard work.

Pablo Pelaez and Iván González, founding partners of Plain Concepts were present at the event accompanied by several of the company’s managers.  They would like to thank all the teams and offices which took part in the demos that Microsoft presented.  Everyone did an incredible job!

See you next year, with more news!