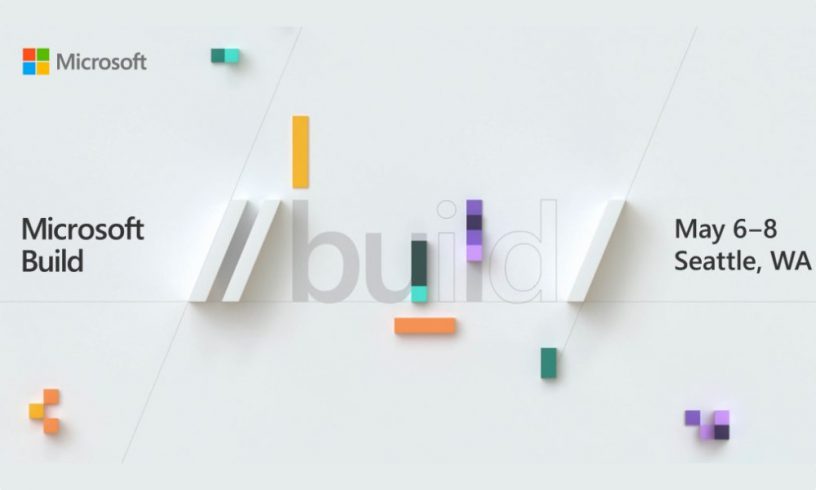 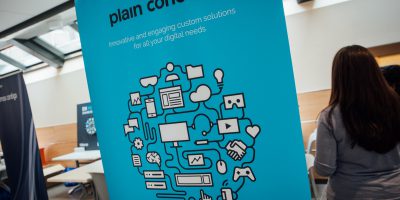 Microsoft Build 2019, the main conference for Microsoft ecosystem developers, took place in Seattle last week. Over the course of three days, various announcements took place around the Redmond giant’s products. From new tools and applications to new services designed to drive the development of solutions hosted on the cloud and based on Mixed Reality and Artificial Intelligence.

Here is a summary of the highlights of the event.

Satya Nadella kick-started the event with a Keynote focused on reflecting the high level of connectivity that Microsoft applications are acquiring. One of his goals in taking on the CEO position was to make Microsoft everyone’s partner, rather than being seen as a competitor, and it appears that the company is moving at great speed towards that goal.

«Anywhere, be it our homes, our offices or factories. In every industry, from oil and gas to retail or agriculture. From connected cars to connected refrigerators, intelligent surgical tools and intelligent copy machines… everything is being driven by software and its scalability is one of the keys to the future».

As an example of this mentality, we can see Office applications working perfectly on iPhones or Android systems, or Microsoft’s engagement with Open Source technology.

Joe Belfiore, Corporate Vice President of Windows directed the second Keynote focusing on the opportunities and new features that Microsoft 365 will offer to developers.

Microsoft presented its collaboration with Starbucks as a success case. Thanks to the incorporation of Microsoft technology, Starbucks has improved its capacity to offer great experiences to its consumers, including predictive maintenance of its machinery, making personalized recommendations to its customers and implementing a digital traceability system of raw material (coffee beans).

For more information on the success story, click here.

One of the biggest bets which came with a lot of news is Microsoft 365, which was presented as the great bet of Microsoft to increase the productivity of its users.

One of the most outstanding news is the appearance of Microsoft Graph. A secure record of our activity in the cloud. Designed to help designers create multiplatform experiences that provide a report on the activity, power the most prominent elements of Microsoft 365 (from Teams and MyAnalytics to Word or Excel) More information, here.

Many were delighted to hear the announcement of the arrival of a new package of pre-designed machine learning models. From a form detector to an API for the development of customization functions. One of them, Personalizer stood out, with which the reinforcement of learning is promoted – a technique that allows machine learning processes to be carried out without the need to use labelled training data. The process replaces this need with a constant search to find the best way to reach an objective based on the work patterns of the users.

Microsoft continues to work to make it easier for developers to leverage their solutions and services in the cloud. Regardless of their experience in fields such as Artificial Intelligence, Machine Learning or Big Data, Microsoft, through Azure, wants to make it very easy to incorporate these new services.

A good example is Ink Recognizer, which allows developers to incorporate advanced capabilities that creates a transcription of conversations in real time. For example, in a meeting, no one should wait to take notes, and everyone can focus on the conversation at all times.

For the first time in history, a Linux kernel will be part of a Microsoft product. Windows 10 will natively present a complete integration of the Linux kernel, reinforcing the shift made by Microsoft towards Open Source technology in recent years.

The Kernel will be based on the latest version and will receive automatic updates through Windows Update, and as it is Open Source technology, developers themselves will be able to create their own kernel and make any modifications they require.

A tremendously interesting new scenario that is worth paying attention to.

Blockchain technology, after a big media explosion, is beginning to become a firm reality for all types of businesses. Azure Blockchain Services will make it easier for developers to implement such networks, using integrated governance levels that allow them to add new members, authenticate user applications or set all kinds of permissions.

A lot of news around the Microsoft 365 ecosystem was presented on the first day. Fluid Framework was one of the most celebrated. It is a web-based platform designed to boost the productivity of the web, creating shared and interactive experiences, based on three functionalities.

If you are interested in all the new features around Microsoft 365, we recommend that you stop by here.

Along with Blockchain technology, IoT is one of the great revolutions we will face in the coming years. And Microsoft is aware of the great challenge of adopting this type of solution for a large number of its customers.

Following on from Azure, new functionalities have also been introduced to feed and safeguard workloads in these scenarios.

KEDA is an open source component that supports the implementation of event-controlled containers without a server in Kubernetes.  In public preview mode, a hosting option for Azure Functions will now be presented and can be implemented as a container in Kubernetes clusters.

Azure Directive for AKS applies to scale executions and helps to protect AKS clusters in a centralized and consistent manner. Violations that occur are blocked by Azure Policy, performing compliance assessments on each cluster creating visibility of the entire environment.

At our stand, visitors were able to enjoy two of our demos based on Mixed Reality and Artificial Intelligence.

Firstly, our industrial maintenance demo based on Augmented Reality. An electrical panel that allows non-specialized operators to perform maintenance tasks through virtual assistance. A clear application of the use of Mixed Reality in the business environment and the so-called Industry 4.0.

And our second demo. A recreation of the use and benefits of the application of Artificial Intelligence in the automotive field (yes, on a small scale). Our car equipped with AI is able to detect pedestrians, recognize objects and dodge them or map the environment automatically. And it serves as an example for applications dedicated to improving security, logistics, scanning and certification of work, maintenance, industrial design, for a wide variety of sectors such as manufacturing, utilities, oil and gas, construction or retail.

We know that travelling to Seattle is not always a feasible option for many of us. Therefore, we remind you that DotNet which promises to be the event for the .Net community and where you hear a lot of the news announced in the Build 2019 first-hand, will take place in Madrid on the 19th of June.

Microsoft has announced the release of a new «Windows Terminal» for mid-June that promises to be a major update of the existing Windows command request and PowerShell experience. In fact, the new terminal will essentially become the default environment for PowerShell, Command Prompt, and Windows Subsystem for Linux users.

The new terminal will feature GPU-accelerated text rendering and will support shortcuts, tabs, removable and themed windows, as well as extensions.

There was also time for video games. Microsoft introduced Minecraft AR. Similar in format and use of Augmented Reality to Pokémon Go. We were able to enjoy the game’s teaser and little else. We continue to wait until May 17th to know more.

However, everything suggests that it will be one of the video games that will recurrently appear on the smartphones of millions of people and therefore become a new impulse for the normalization of applications based on the use of Augmented Reality.