We are excited to announce the release of Wave Engine 3.0 third preview!

In this one we have worked hard to include a new template for Web applications. The launch of Mono Wasm has allowed us to deploy your Wave Engine apps to the browser, although there are some limits at the moment (such like native libraries: Bullet Physics, Noesis GUI, etc.) You can read our post about the glTF viewer we have launched to find some details about the implementation. 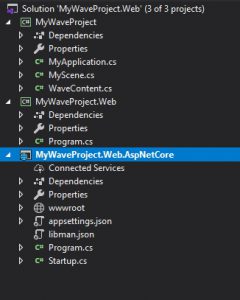 Also, the engine has been updated to support HoloLens 2, integrating the new APIs and updating the Mixed Reality template.

Furthermore, we have integrated Physically Based Rendering (PBR), enabled by default in the Standard Material, and new photometric lights and cameras that will improve the render quality. 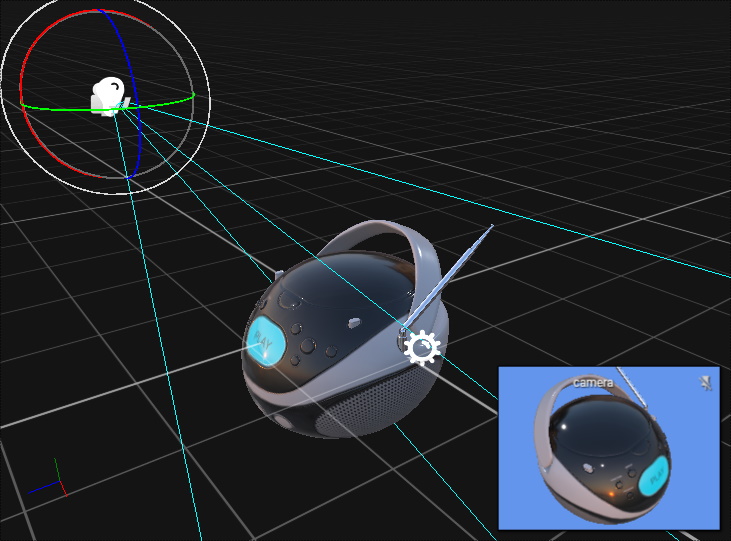 This version introduces a lot of changes in the template assets and project structure. Our recommendation is to create a new project and copy & replace its files and folders in the old one:

We are still working hard in the Preview 4 to, hopefully soon, provide new project templates:

Thank you for your feedback and support.