We are glad to announce that WaveEngine 1.4 (Dolphin) is out! This is probably our biggest release until now, with a lot of new features.

Alongside with the 1.4 Release of Wave Engine, we have published in our GitHub repository a new sample to show all the features included in this new version.
In this sample you play Yurei, a little ghost character that slides through a dense forest and a haunted house. 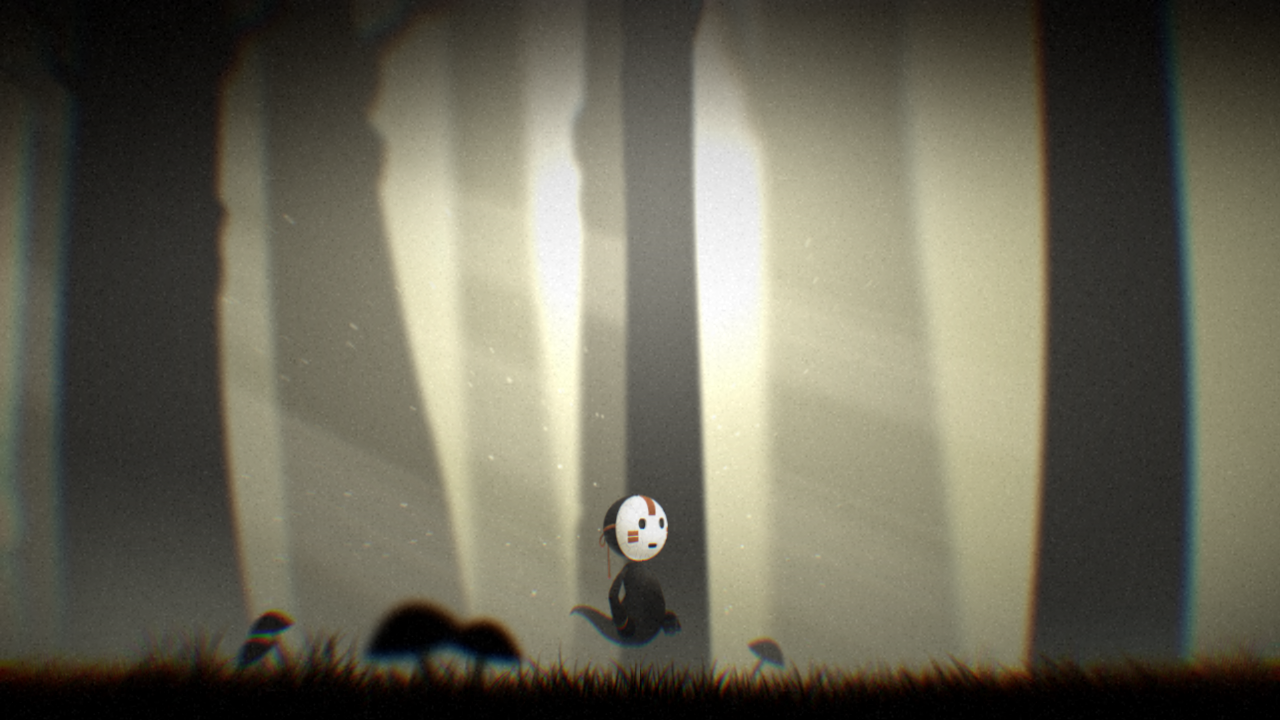 One of the major improvements in 2D games using Wave Engine is the new Camera 2D feature.

With a Camera 2D, you can pan, zoom and rotate the display area of the 2D world. So from now on making a 2D game with a large scene is straightforward.
Additionally, you can change the Camera 2D projection:

Now it’s easy to make a Parallax Scrolling effect using Perspective projection in Camera 2D, you only need to properly set the DrawOrder property to specify the entity depth value between the background and the foreground.

This new release comes with and extesion library called WaveEngine.ImageEffects, this allows users an easy mode (one line of code) to add multiplepostprocessing effects to their games.
The first version of this library has more than 20 image effects to improve the visual quality of each development.
All these image effects have been optimized to work in real time on Mobile devices.
Custom image effects are also allowed and all image effects in the current library are published as OpenSource. 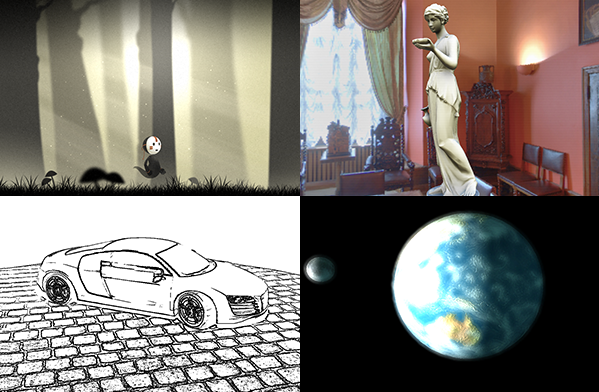 In this new release we have improved the integration with Spine Skeletal 2D animation tool to support Free-Form deformation (FFD).
This new feature allows you to move individual mesh vertices to deform the image.

One of the most requested features by our users was the implementation of a real Parent / Child transform relationship.
Now, when an Entity is a Parent of another Entity, the Child Entity will move, rotate, and scale in the same way as its Parent does. Child Entities can also have children, conforming an Entity hierarchy.
Transform2D and Transform3D components now have new properties to deal with entity hierarchy:

Transform2D inherited from Transform3D component, so you can deal with 3D transform properties in 2D entities.

We have been working on rewrite all our tools using GTK# to get these tools available on Windows, MacOS and Linux.
We want to offer the same development experience for all our developer regardless their OS.

Within this WaveEngine version we have also improved the developer workflow, because one of the most tedious tasks when working in multiplatform games is the assets management.
So with this new workflow all these tasks will be performed automatically and transparently to developers, we obtaining amazing benefits:

All our samples and quickstarter have been updated to this new workflow, Github repository. 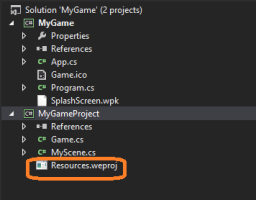 After many developers requests we have started to create a Scene Editor tool, We are excited to announce that we are already working on it.
It will be a multiplatform tool so developers will be able to use this tool from either Windows, MacOs, or Linux. 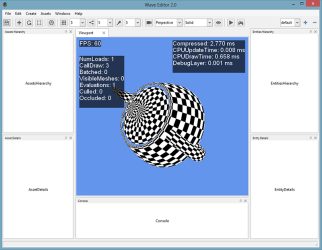 Community thread about this future tool.

Outstanding  success of the Boss Monster card game for iOS & Android kickstarter, which will be developed using WaveEngine in the next months. 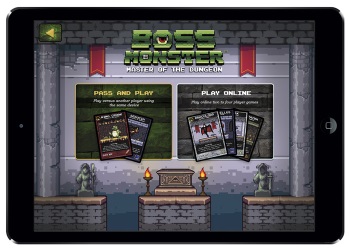 If you want to see a cool video of the prototype here is the link.

Don’t miss the chance to be part of this kickstarter, only a few hours left (link)

We keep on publishing source code of some extensions for WaveEngine:

Complete code in our github repository.

Using Wave Engine in your applications built on Windows Forms, GTKSharp and WPF

Within this new version we want to help every developer using Wave Engine on their Windows Desktop Applications, like game teams that need to
build their own game level editor, or University research groups that need to integrate research technologies with a Wave Engine render and show tridimensional
results. Right now, located at our Wave Engine GitHub Samples repository, you can find some demo projects that show how to integrate Wave Engine with Windows Forms,
GtkSharp or Windows Presentation Foundation technologies.

Complete code in our github repository.

We help you port wave engine project from 1.3.5 version to new 1.4 version

Within this new version there are some importants changes so we want to help every wave engine developers port theirs game projects
To the new 1.4 version.