OpenVR is an API and runtime that allows access to VR hardware from multiple vendors without requiring applications to have specific knowledge of the hardware they are targeting. This repository is an SDK that contains the API and samples. The runtime is under SteamVR in Tools on Steam.

This article describes the necessary steps you should follow to build, load, and run a simple WaveEngine application on the OpenVR platform. 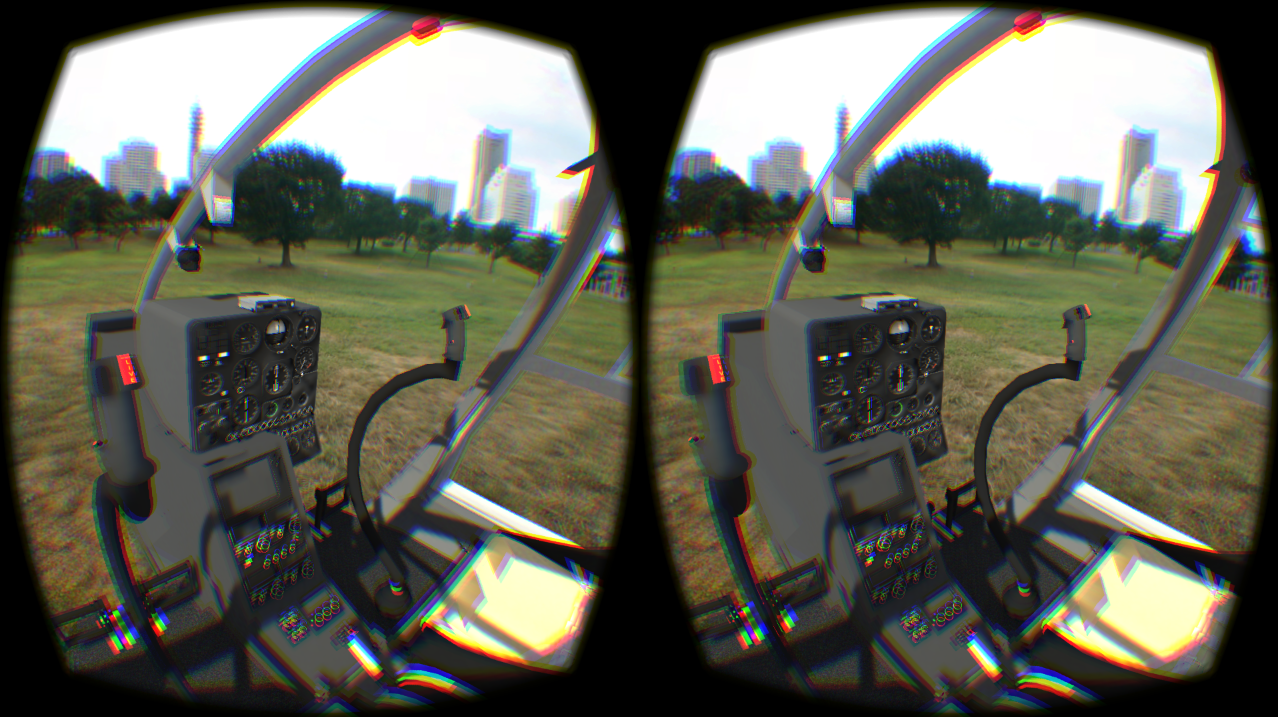 In this step, you will learn how to create a stereo VR Camera, which will render the scene into the headset.

WaveEngine has included a set of components that allows creating a Stereo Camera regardless of the VR technology used (OpenVR, Oculus, Google Cardboard…). 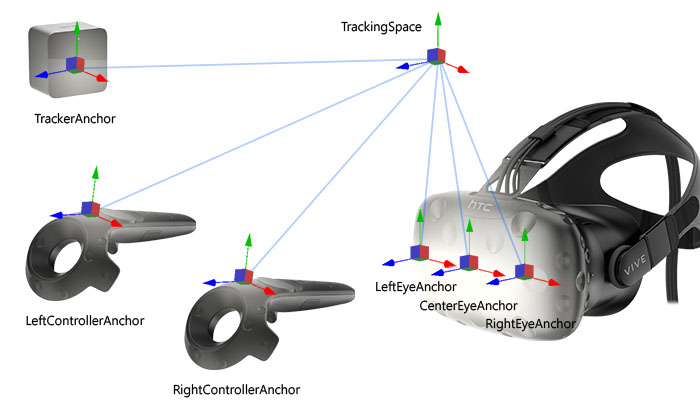 A brief overview of the VR hierarchy:

Each Controller entity has the VRController component. It has the following configuration:

This structure represents a generic abstraction of  the input state of a VR Controller:

The following input properties are mapped: 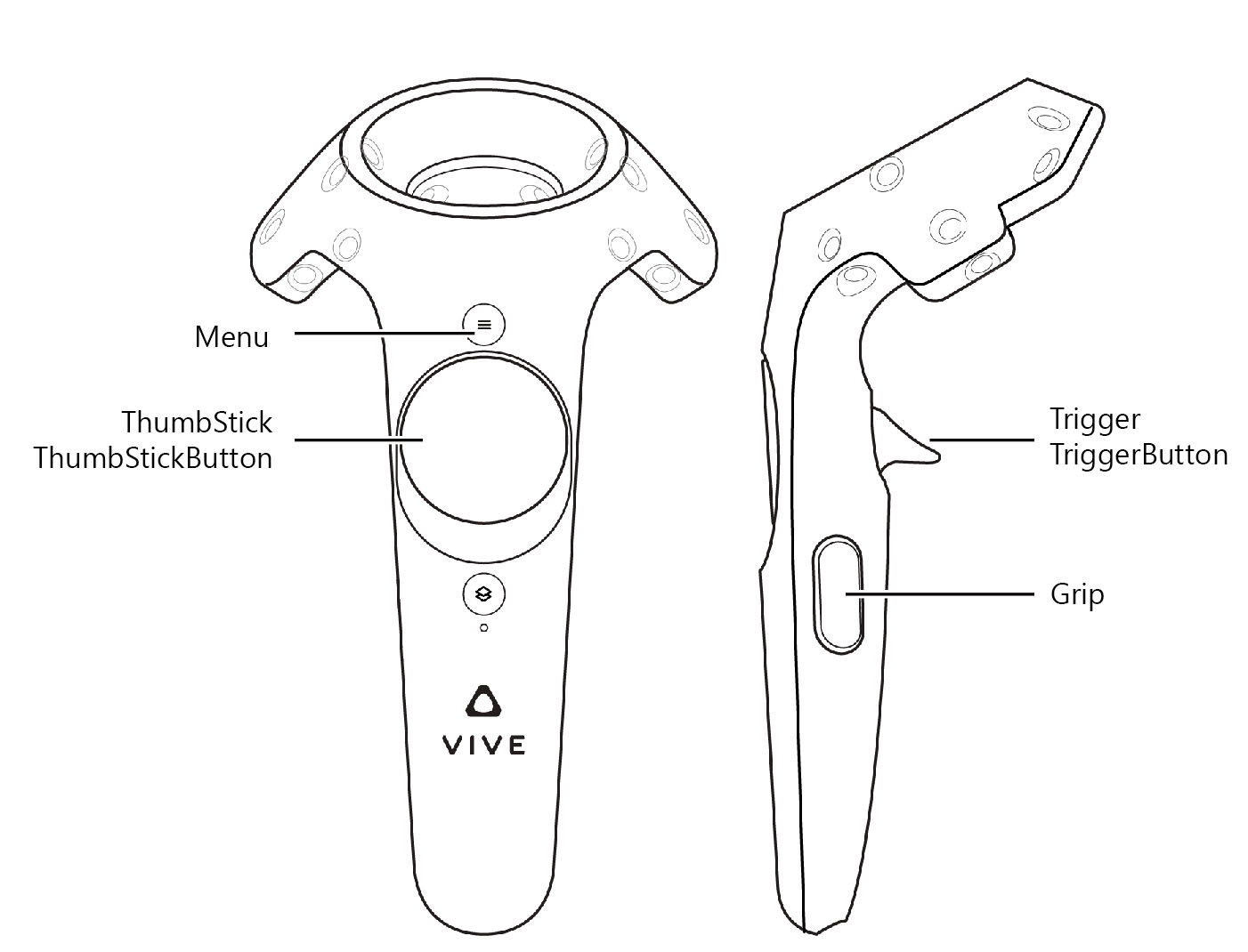 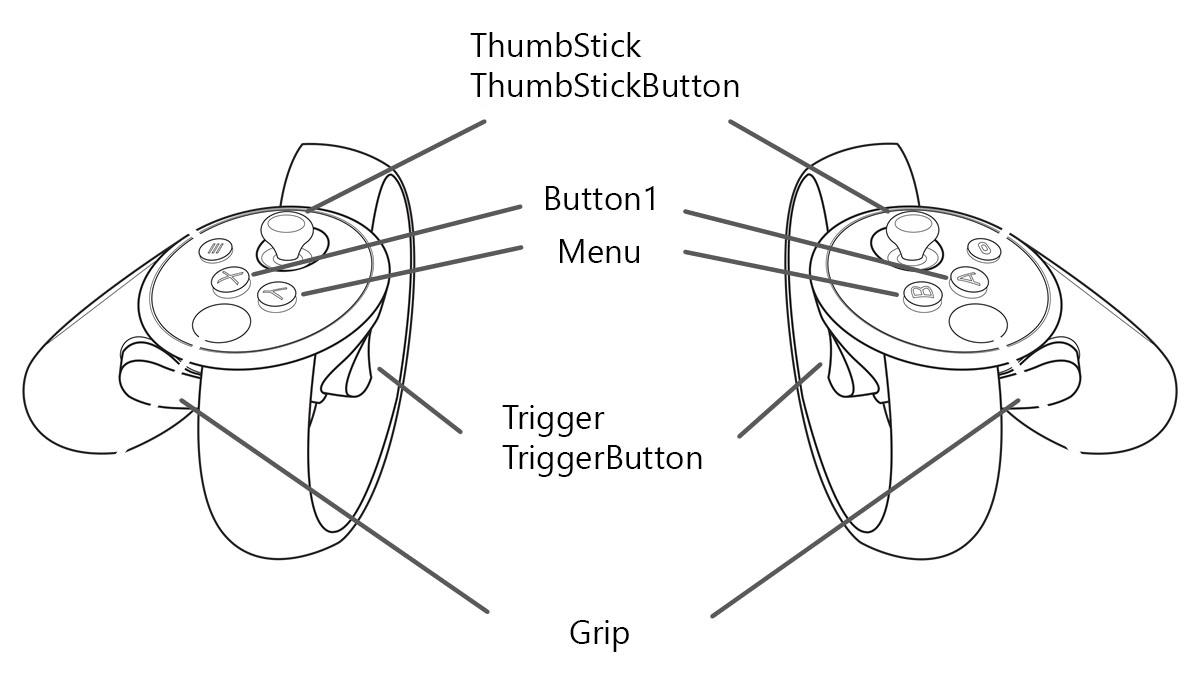 The VRCameraRig creates the stereoscopic camera entity hierarchy, but it is VR platform agnostic, so this is designed to work for another VR platforms (like Oculus Rift, HoloLens, Cardboard…).

The OpenVR integration can be done in the following steps: 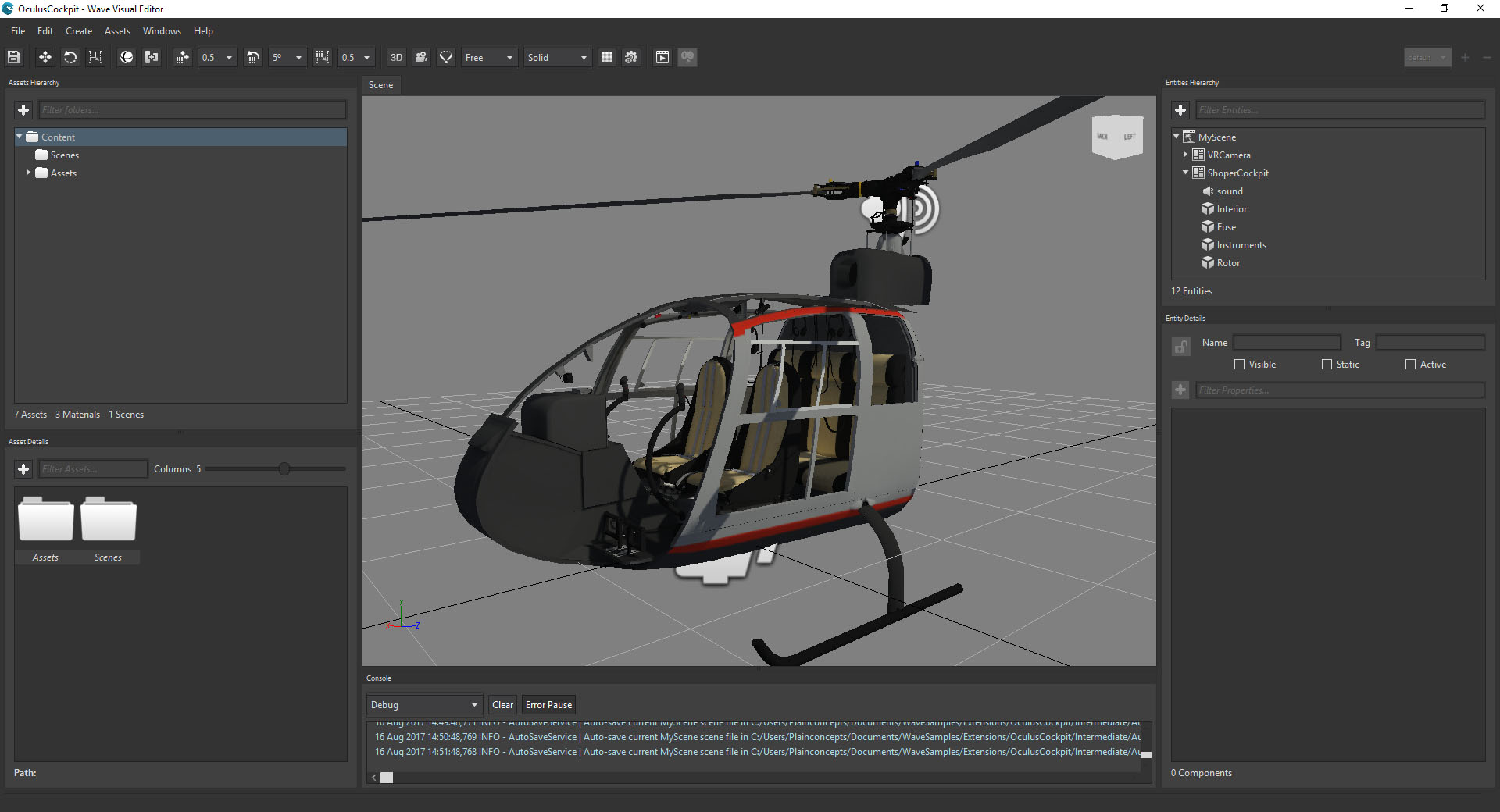 And when you execute your application, you will see your first awesome Oculus Rift example!