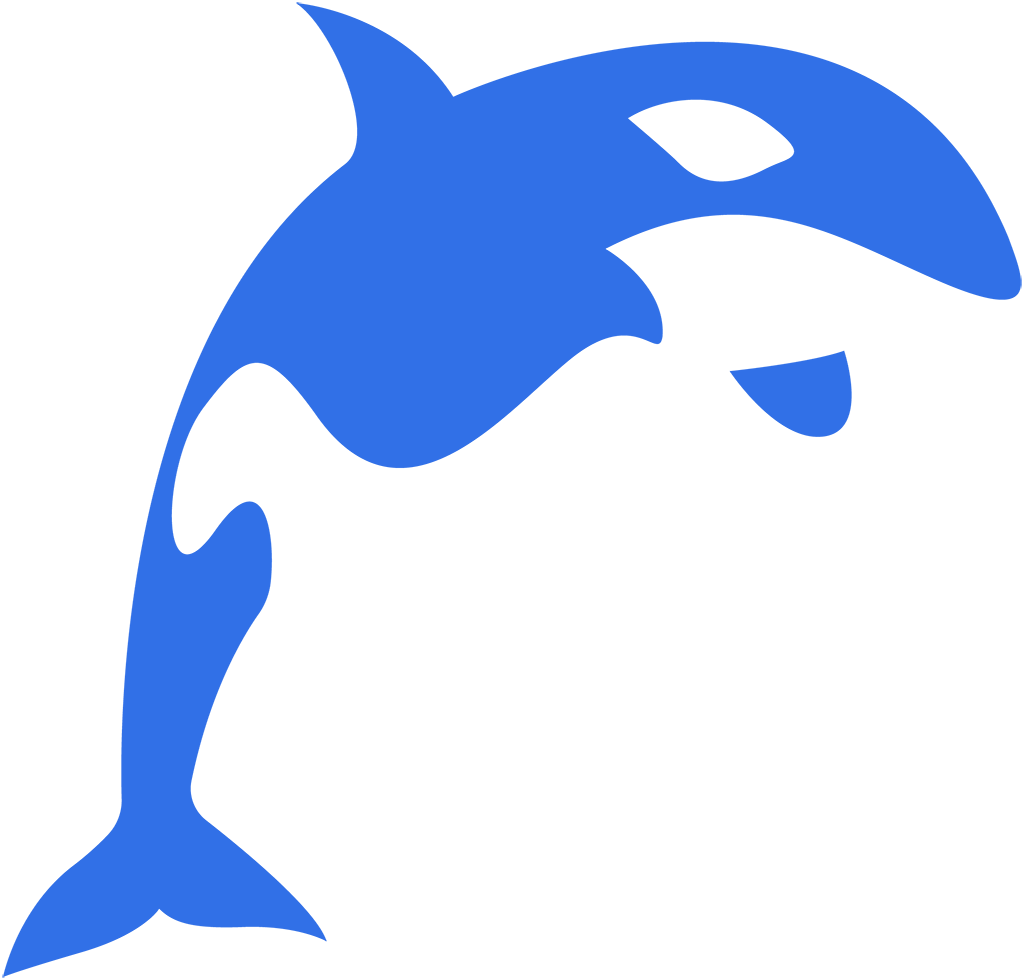 Wave Engine 2.5.0 has adapted the ARCore and ARKit APIs into a single cross-platform extension. Allowing the developers to create Augmented Reality applications for any compatible device without platform specific code.

You can learn more in this article. 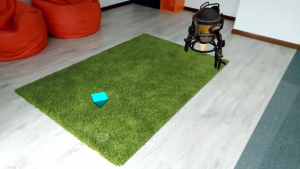 Now, in WaveEngine 2.5.0, we have integrated Bullet Physics as 3D Physic engine. This allows a wide range of new features, and a groundbreaking improvement of performance.

Read more in this article.

The model pipeline has been improved, and as a result, there are a lot of new features that makes easier to work with model assets:

This article offers all the information.

We’ve made a step forward into our Augmented Reality support, integrating the new Microsoft Mixed Reality platform. This allows to create cross platform application between Hololens and the new Mixed Reality devices.

This article covers the creation of your first project.

In this version we’ve worked hard to redesign the Layers into the new Render Layer concepts, adding it the Visual Editor integration and much more advance features.

Read more in this article. 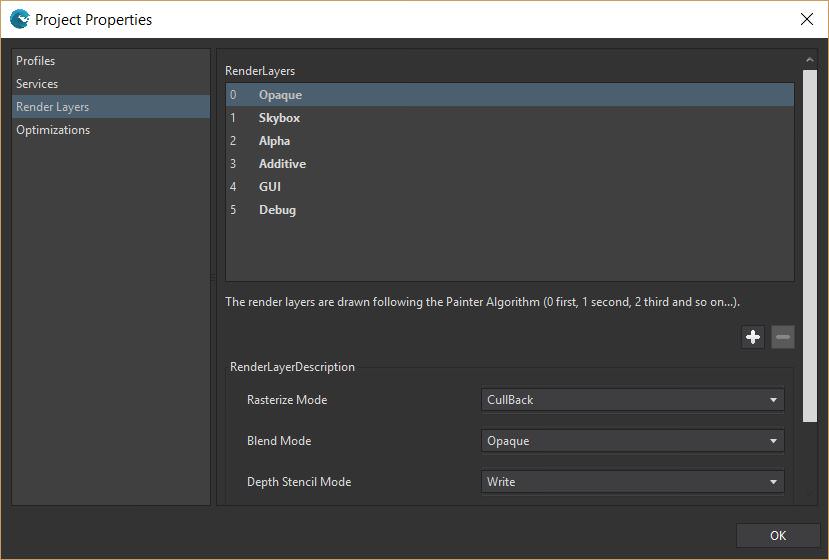